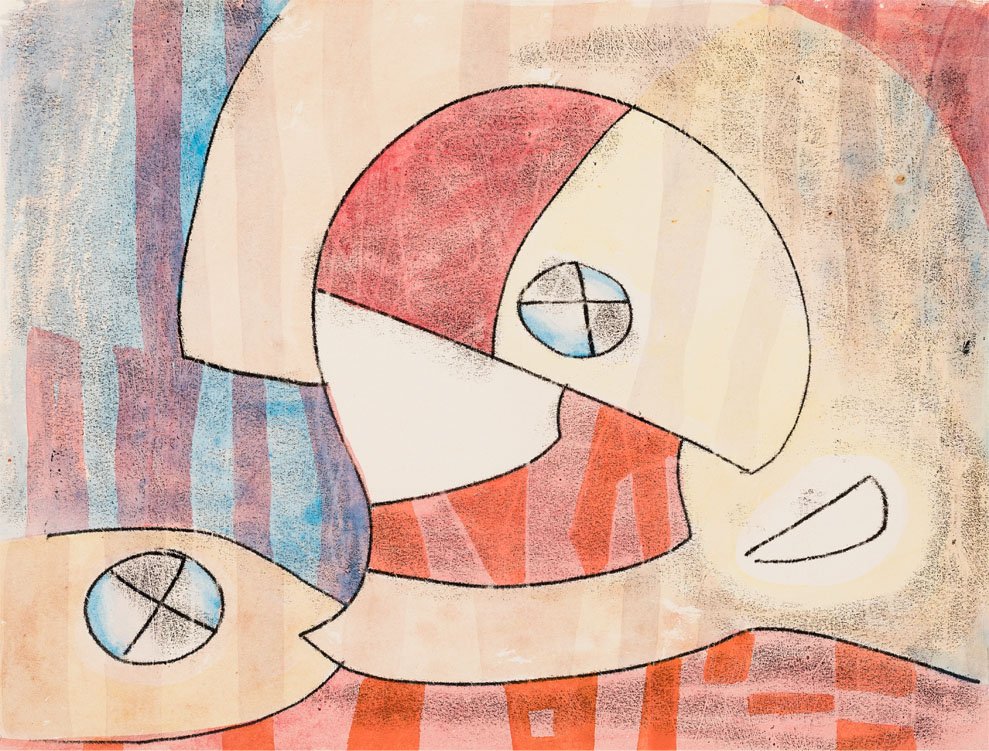 This exhibition presents a selection of works on paper by two generations of European émigré artists who exerted a profound influence on the production, reception, and teaching of printmaking in post-war Australia. Many arrived as displaced persons—political and economic refugees fleeing the devastating impacts of fascism, Soviet totalitarianism, and the crippling social and economic conditions wrought by the Second World War.

Through their direct and diverse experiences of European art traditions, contemporaneous practices and pedagogical models—including the German Bauhaus—these artists went on to develop networks, associations and educational structures that shaped future generations of local artists. These included the establishment of printmaking workshops in tertiary educational settings, including RMIT and the Canberra School of Art, as well as the establishment of the Print Council of Australia in 1966.

Graphic Investigation also features the work of émigré artist-educators associated with the Geelong region, most notably German-born Ludwig Hirschfeld-Mack, who both studied and taught at the Bauhaus before his deportation to Australia during the Second World War. After his arrival in Victoria aboard the Dunera in 1940 and a lengthy period of internment, Hirschfeld-Mack was appointed to the position of Painting Master at Geelong Grammar, where he taught until his retirement in 1957.

Drawn from the Geelong Gallery collection and Colin Holden Print Collection, Graphic Investigation features the work of artists working across a variety of printmaking techniques as well as artist books.