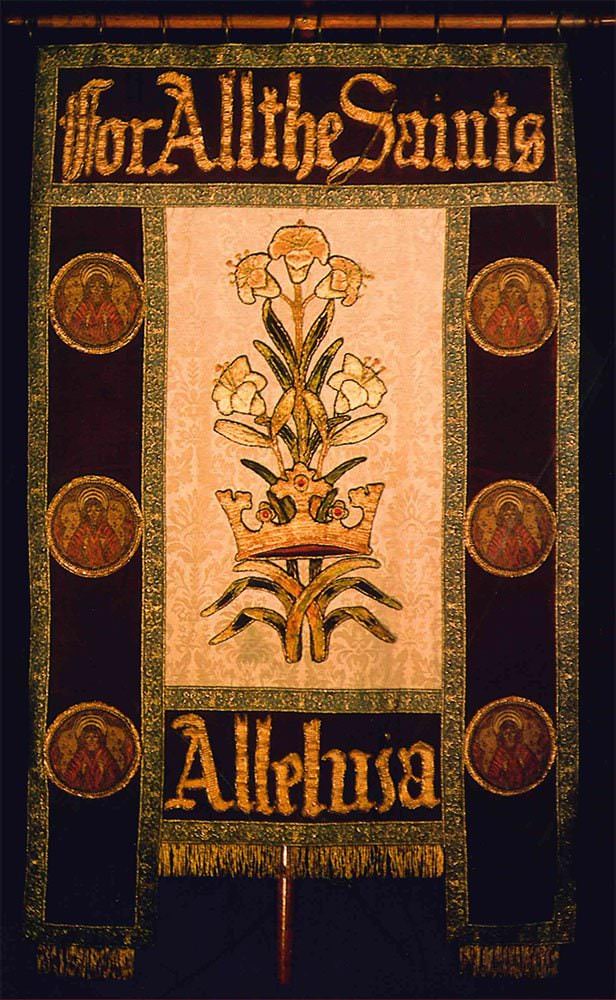 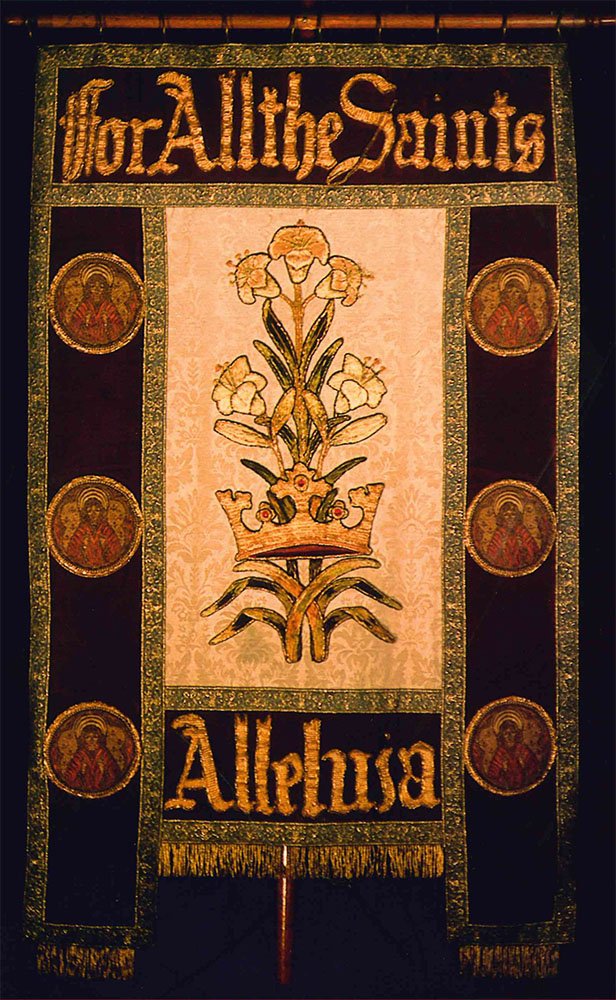 Revival Gothic may not be the architectural style that creates the strongest initial impression on a visitor to Geelong or the Western District today, but a nineteenth century visitor could hardly escape it.

Who were the creators of work inspired by the earlier gothic flowering? To a significant extent, Geelong's gothic has been produced within the region by local architects, artists and craft workers. Obviously not all were local. Stained glass was imported from English and Scottish makers. The picturesque Customs House building was probably designed in the Colonial Architect's Office in Sydney and prefabricated there before being shipped to the district. And, it was only natural that Melbourne architects, artists and craft workers provided many designs in both the last century and this one.

There are many prints, photographs and objects, some quite slight, such as the anonymous watercolour of the interior of Christ Church, others quite fragile, like the altar frontals from All Saints Newtown, that are part of the larger story of Geelong's gothic heritage. It is to be hoped that an appreciation of the richness of this whole heritage will result in continuing care of its many surviving component parts.